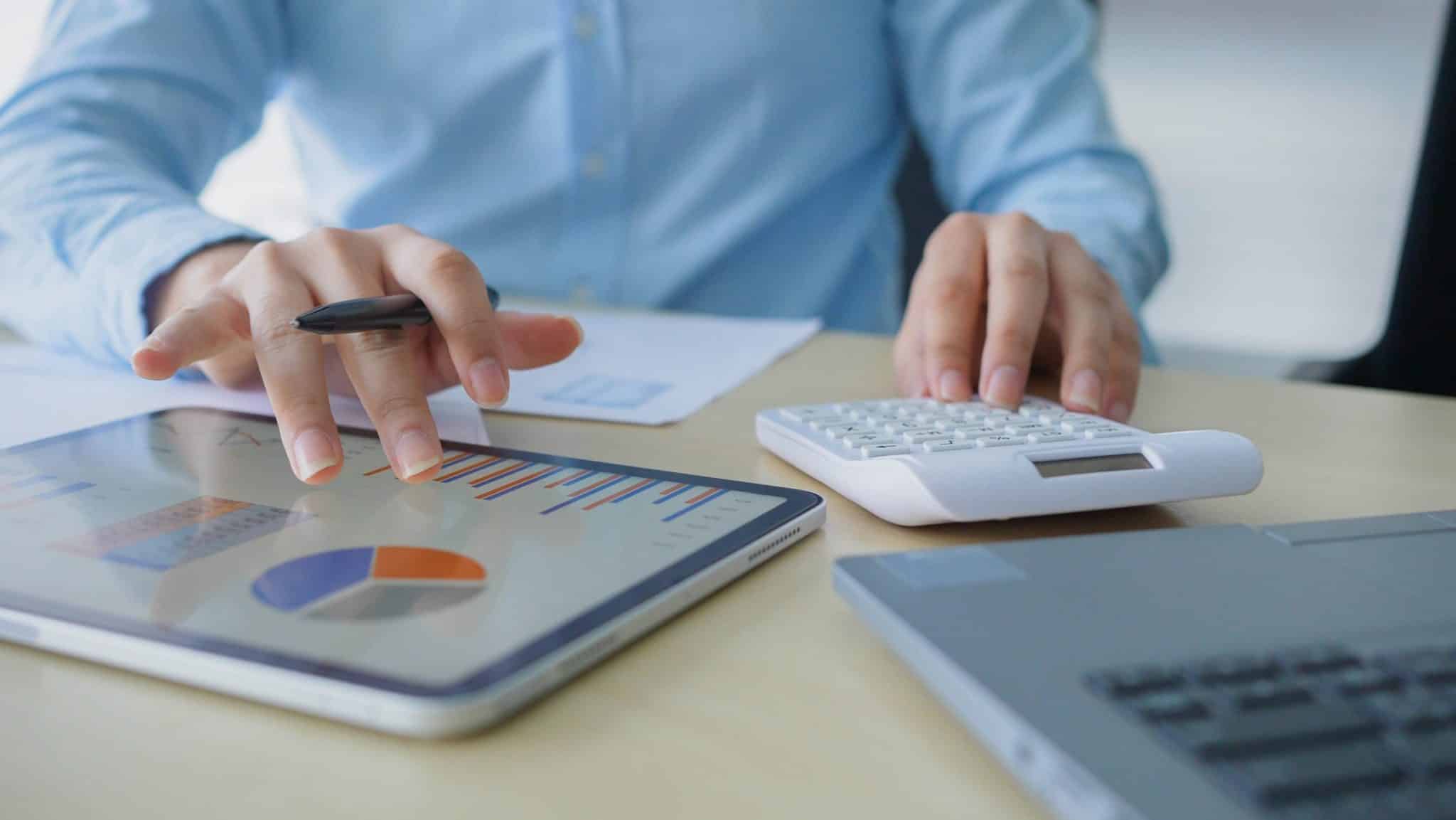 Investing in New Technology:Strategies to Stretch the Tech Budget.

Schools can no longer postpone purchasing or updating technology until they have the extra money in their budgets. Instead, planning for device upgrades is part of everyday budget discussions in many districts. The technology life cycle averages three to five years for most districts, so school leaders need to plan for their next upgrade while timing the market to get a maximum return on their investment.

California’s Tustin Unified School District enrolls nearly 23,000 students in its 29 schools. The district has implemented a 1:1 approach for several years, but it wasn’t until the end of its first five-year phase that the district began to consider how to recover some of its initial technology investment.

A buyback program that only offered credit toward future purchases wasn’t good enough; district leaders also wanted more than a bulk recycling program that paid on the basis of weight. They were concerned that the bond used to make the initial technology investment included limitations on how proceeds could be allocated.

With more research, the district learned that having technology professionals manage the buyback offered expertise and resources that districts don’t have on their own. Good technology services are like good servers in a restaurant: close enough to know when you need them and out of sight otherwise.

Tustin uses the same professional service to help it time its second buyback. The service regularly emails district leaders detailing the buyback value compared with the amount they still owe on devices. The district also receives insights on when the value might peak and when to expect new technology to hit the marketplace so they can make the best decision for the devices they bring on board for the 2022–2023 school year.

The value of devices can drop by as much as 15% between March and June as the marketplace becomes flooded with buybacks. Last-minute decisions tend to be made out of desperation when devices are failing, and the impact of poor planning has already reached the classroom. That’s why proactive and intentional technology planning is essential.

Officials in Oklahoma’s Norman Public Schools aim to have the longest runway possible when it comes to planning technology purchases. Through its partnership with a technology solutions company, the district learned that a financial sweet spot exists for refreshing the technology fleet. Obviously, districts shouldn’t make such a big investment when they don’t need it, but they also don’t want to wait until education quality is compromised by faulty equipment.

One way to stay in the sweet spot is to constantly watch the technology market, to know what values look like over time, and to identify the seasons when buyback options are better.

As it happened in Norman, district officials didn’t realize they were nearing a sweet spot until they began working with an outside firm. By then, they were facing a looming deadline that had to be met to maximize their return on investment. However, the opportunity to make the most of their budget was alluring, so they made it happen. The financial upside to timing their buyback was lucrative.

If the district wants to take advantage of better return rates throughout the school year, something else to consider is timing. Most schools opt to trade in devices in June; students and staff aren’t using them, and administrators have a few months to get a new fleet up and running.

Budgeting for and Purchasing New Tech

Using devices until they die is an old, inefficient way of maintaining technology. Technology isn’t a consumable; it’s an ongoing investment that has the potential for a decent return.

Keeping track of your device buyback value and comparing it with the amount you still owe on the product will help you determine the ideal time to shop for new technology, giving your students and faculty the latest and greatest devices while also providing a sustainable practice for years to come.

Part of maintaining up-to-date technology in your schools is making sure that technology isn’t viewed as a one-time expense; forward-thinking administrators view it as an operational expense, not unlike water and lights. Build technology costs into your annual budget every year, not just during the year you intend to purchase.

Likewise, look for a partner that will offer you payment options spread out throughout the equipment’s anticipated cycle. Such an option keeps the money allocated in your ongoing budget but unavailable for another department’s use. It’s an option that keeps districts fiscally nimble in a way that they might not have been in the past.

There’s little doubt that technology in schools is going to grow exponentially. With the advent of e-learning and remote snow days, it’s clear that using one-to-one devices will only gain momentum moving forward.

Undoubtedly, the schools that successfully navigate ongoing tech investments will share a common thread: planning. It’s only through ongoing conversations, budgeting, and assessment that schools can exceed their tech demand for years to come.

Mark Rand is director of procurement for Diamond Assets, headquartered in Milton, Wisconsin.

An article that initially ran in Authority Magazine, here is an interview with Dr. Tim Schigur.

Community Consolidated School District 62 announced it was the recipient of funds that will go directly to support future technology...

Norman Public Schools in Oklahoma transitioned their devices over a short break with the help of the Diamond Assets team.

Diamond Assets, one of the nation’s largest and most-trusted technology buyback partners serving schools, businesses, and government agencies, has been...

Read More
We use cookies on our website to give you the most relevant experience by remembering your preferences and repeat visits. By clicking “Accept All”, you consent to the use of ALL the cookies. However, you may visit "Cookie Settings" to provide a controlled consent.
Cookie SettingsAccept All
Manage consent

This website uses cookies to improve your experience while you navigate through the website. Out of these, the cookies that are categorized as necessary are stored on your browser as they are essential for the working of basic functionalities of the website. We also use third-party cookies that help us analyze and understand how you use this website. These cookies will be stored in your browser only with your consent. You also have the option to opt-out of these cookies. But opting out of some of these cookies may affect your browsing experience.
Necessary Always Enabled
Necessary cookies are absolutely essential for the website to function properly. These cookies ensure basic functionalities and security features of the website, anonymously.
Functional
Functional cookies help to perform certain functionalities like sharing the content of the website on social media platforms, collect feedbacks, and other third-party features.
Performance
Performance cookies are used to understand and analyze the key performance indexes of the website which helps in delivering a better user experience for the visitors.
Analytics
Analytical cookies are used to understand how visitors interact with the website. These cookies help provide information on metrics the number of visitors, bounce rate, traffic source, etc.
Advertisement
Advertisement cookies are used to provide visitors with relevant ads and marketing campaigns. These cookies track visitors across websites and collect information to provide customized ads.
Others
Other uncategorized cookies are those that are being analyzed and have not been classified into a category as yet.
SAVE & ACCEPT